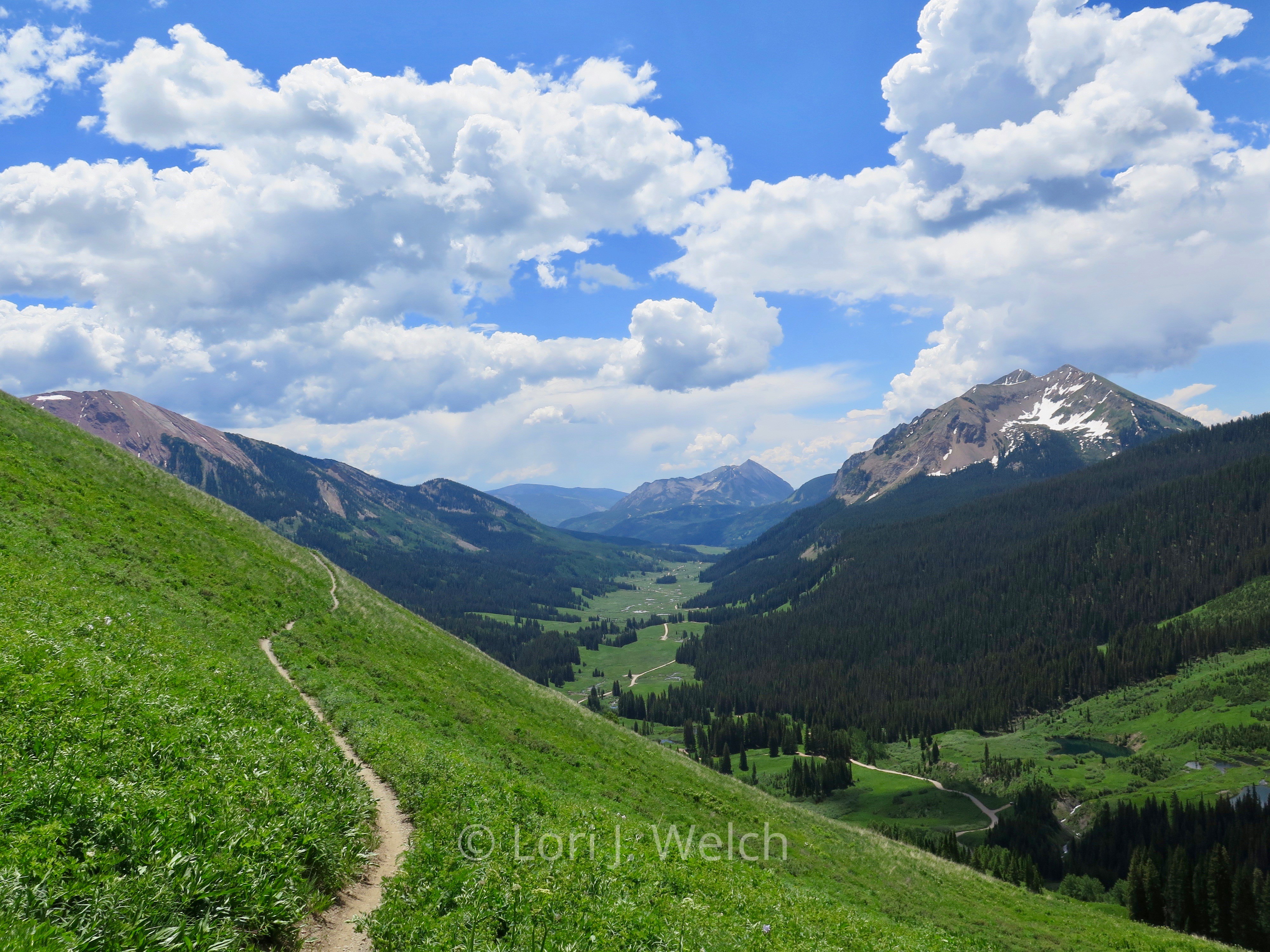 Hover over image to zoom.
Product 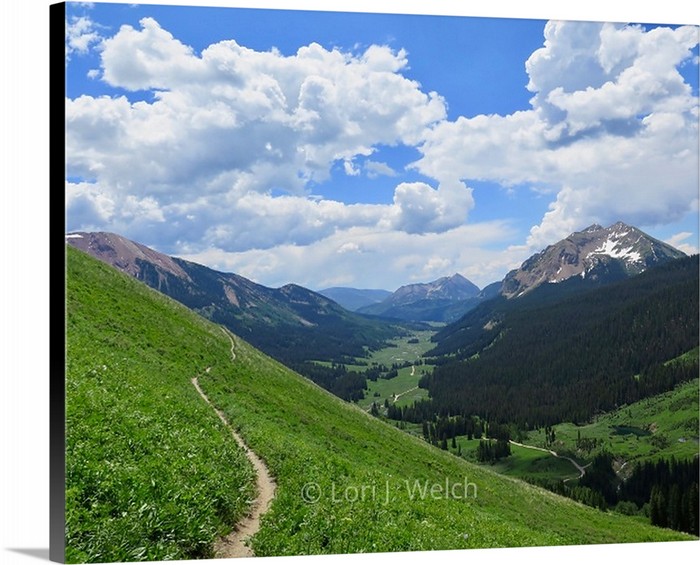 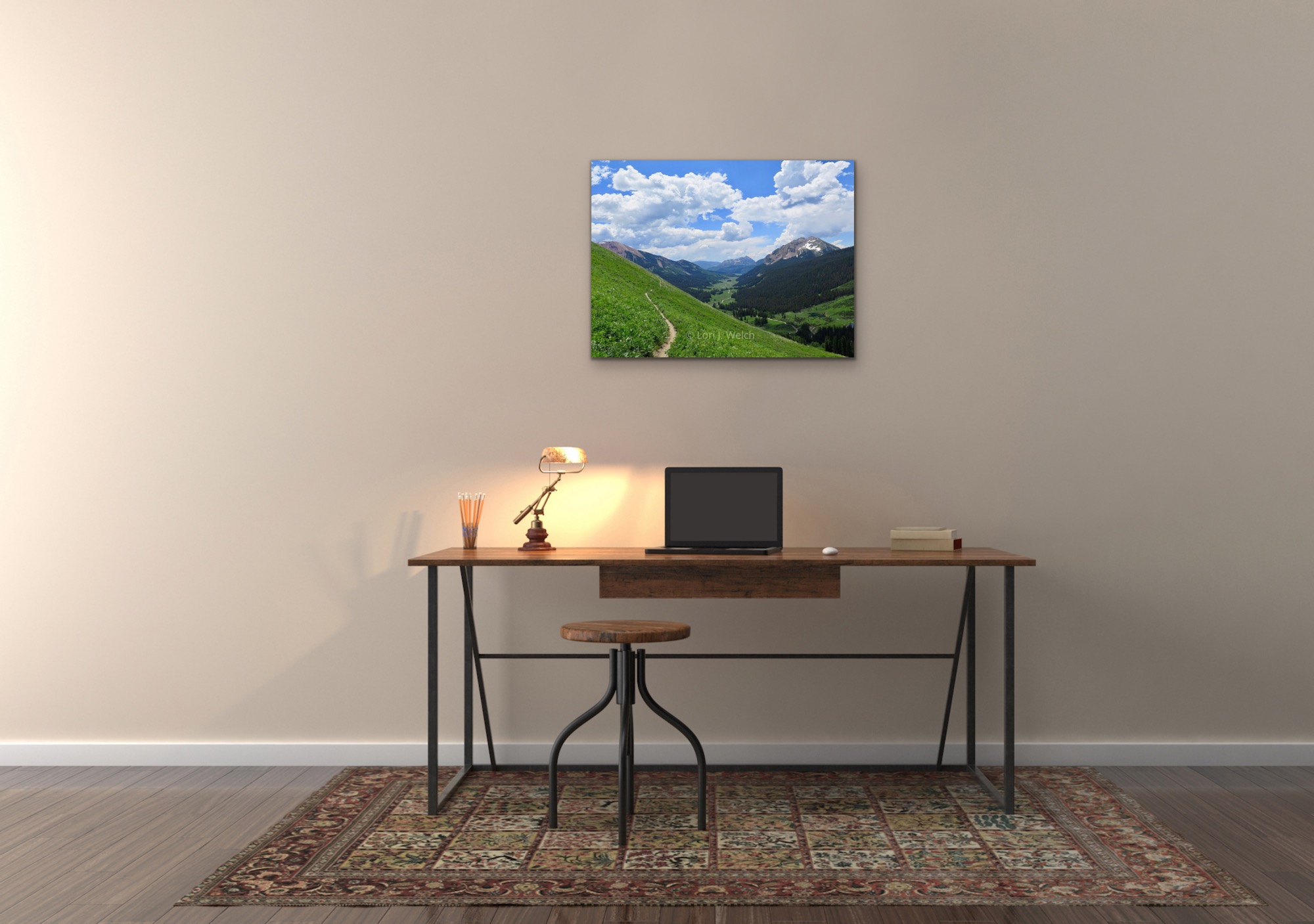 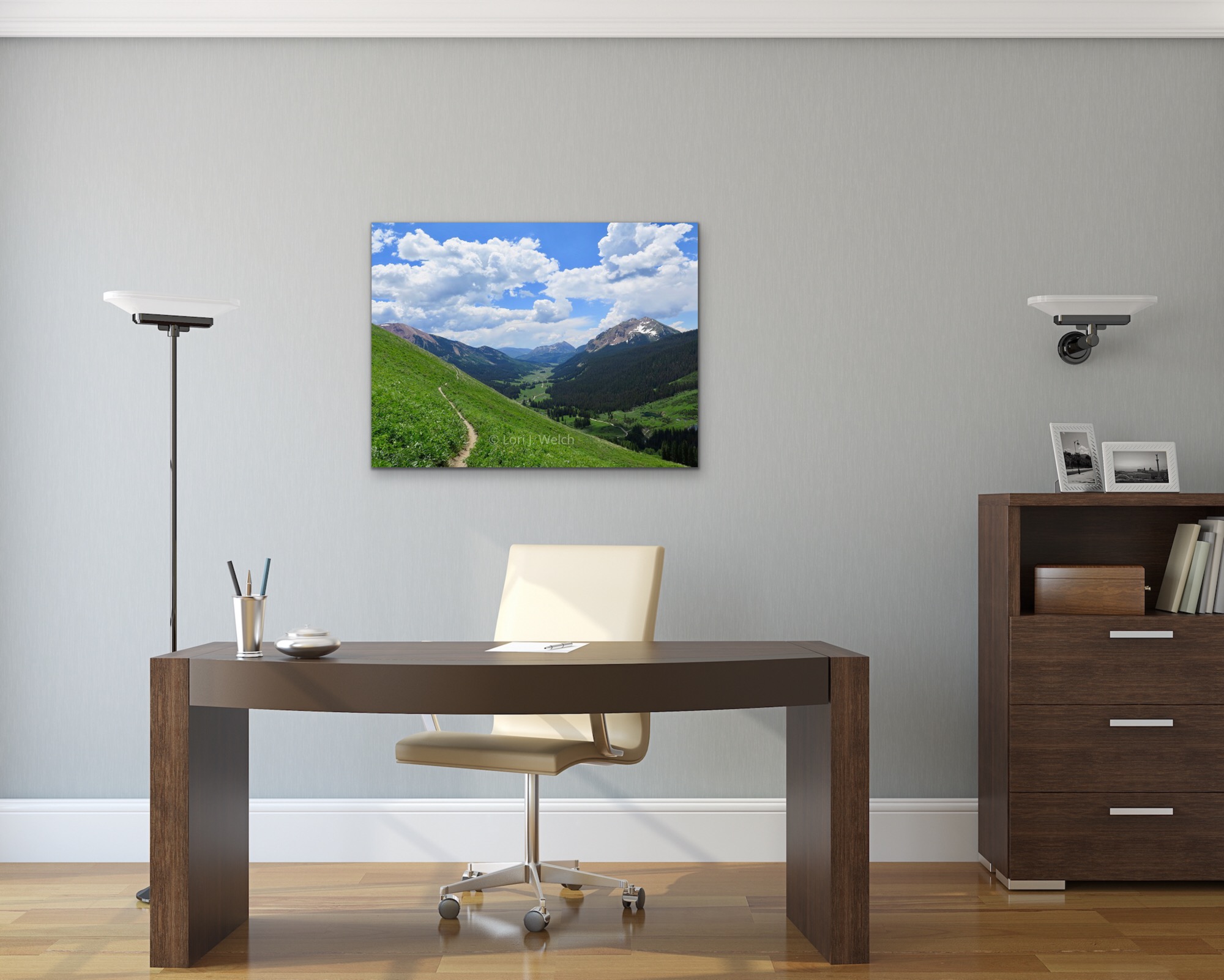 The iconic 401 Trail in Crested Butte with fierce summer greens and fluffy clouds over the Gothic Valley. Captured in my favorite photo spot on the 401 during July where the singletrack snakes across a steep hillside. Read about my insider tips and favorite photo spots in the "Trail Info" tab below.

Pin this artwork to your board!
Details
Shipping, taxes
Trail Info
Click here
Medium
Photo
Material
Photo
Image Width
in
Image Height
in
Mounting
All photos are printed on wrapped canvas with 1.5" depth and come ready to hang. Delivered product will not include the watermark over the image.
Frame Dimensions
Depth
in 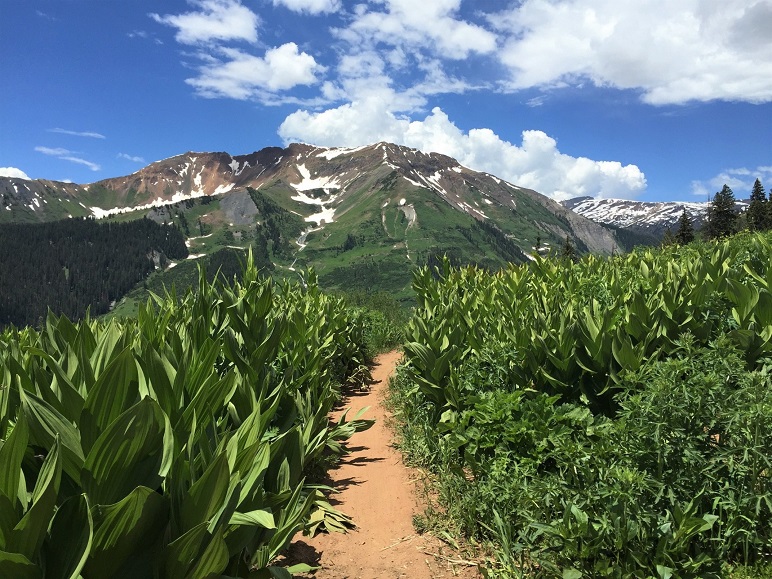 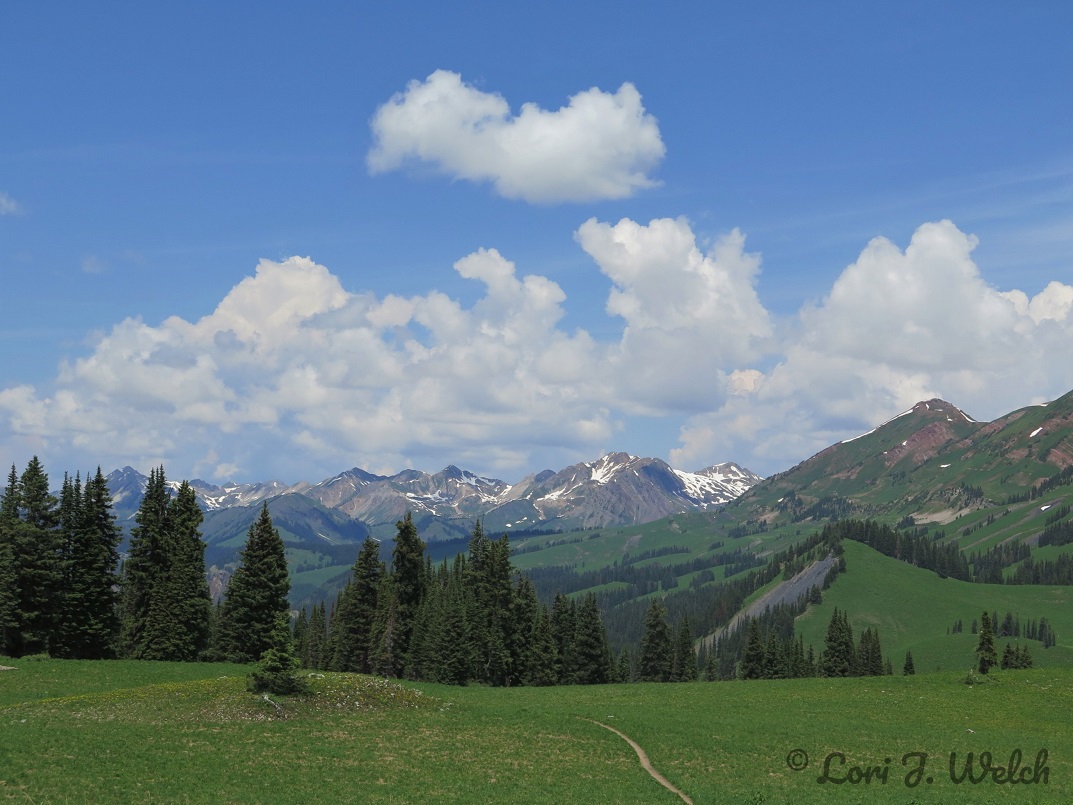 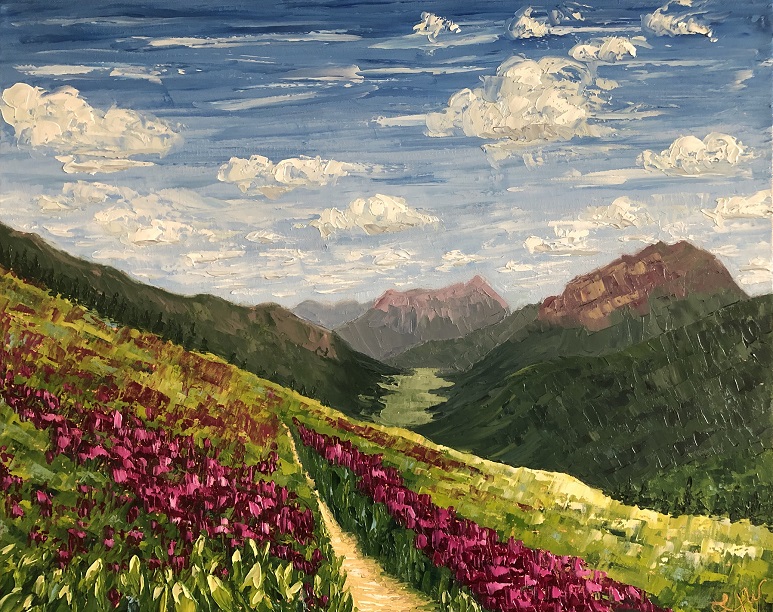 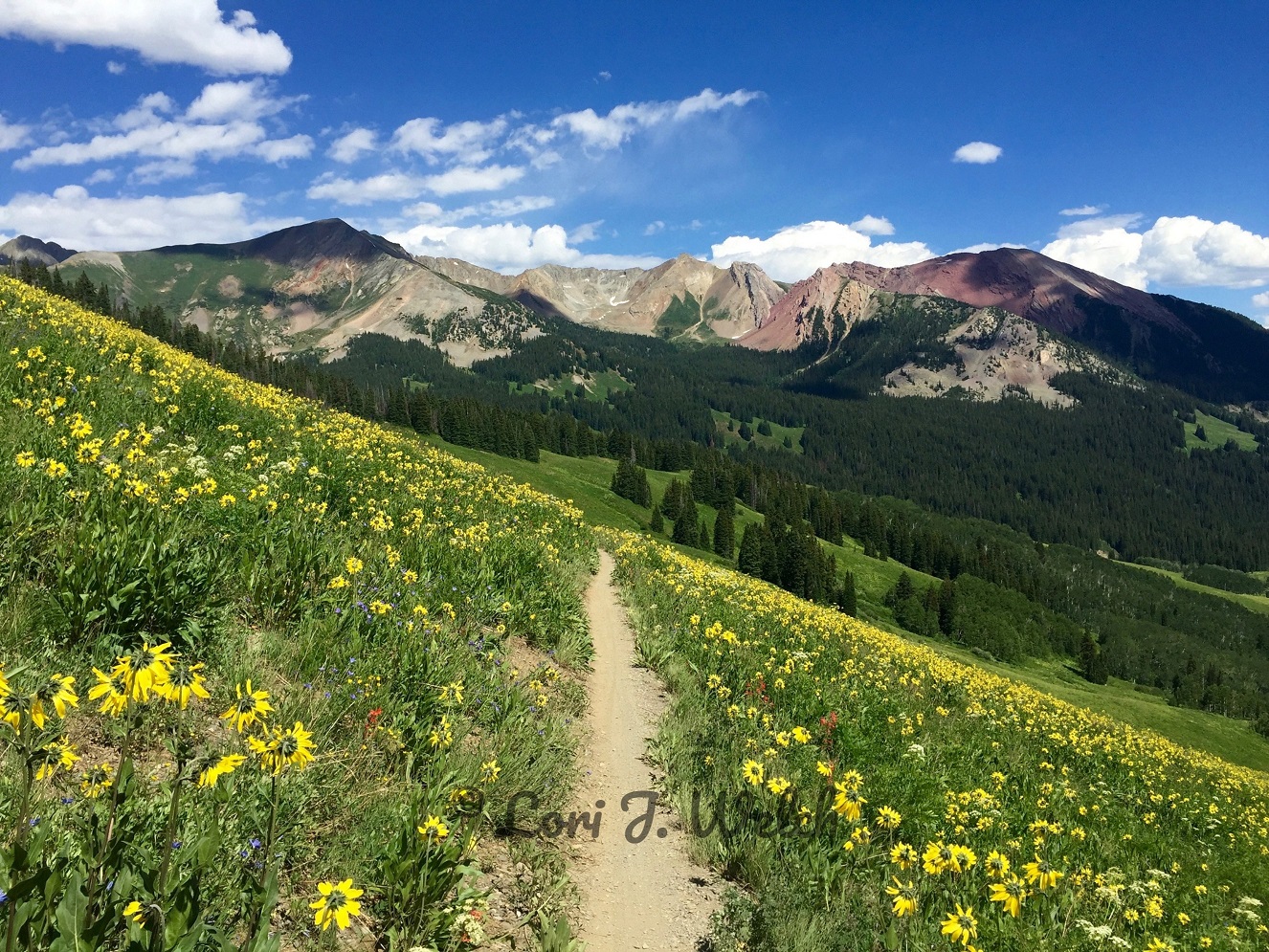 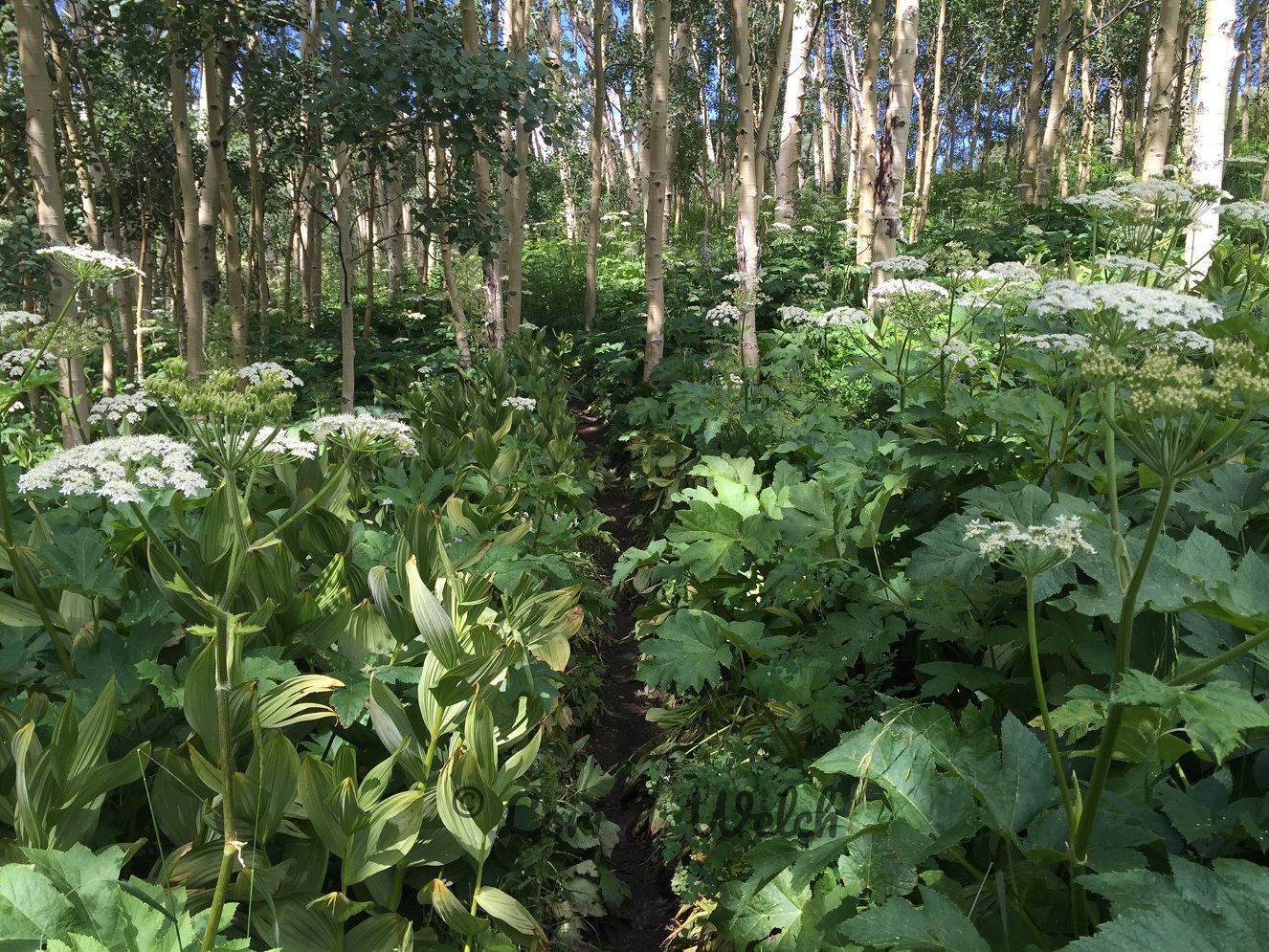 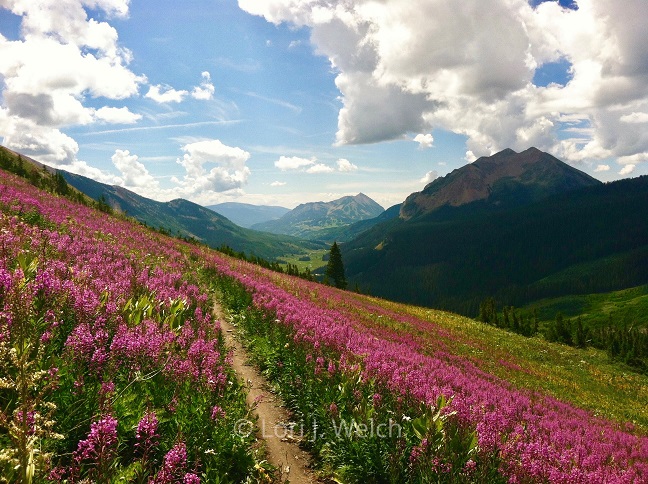 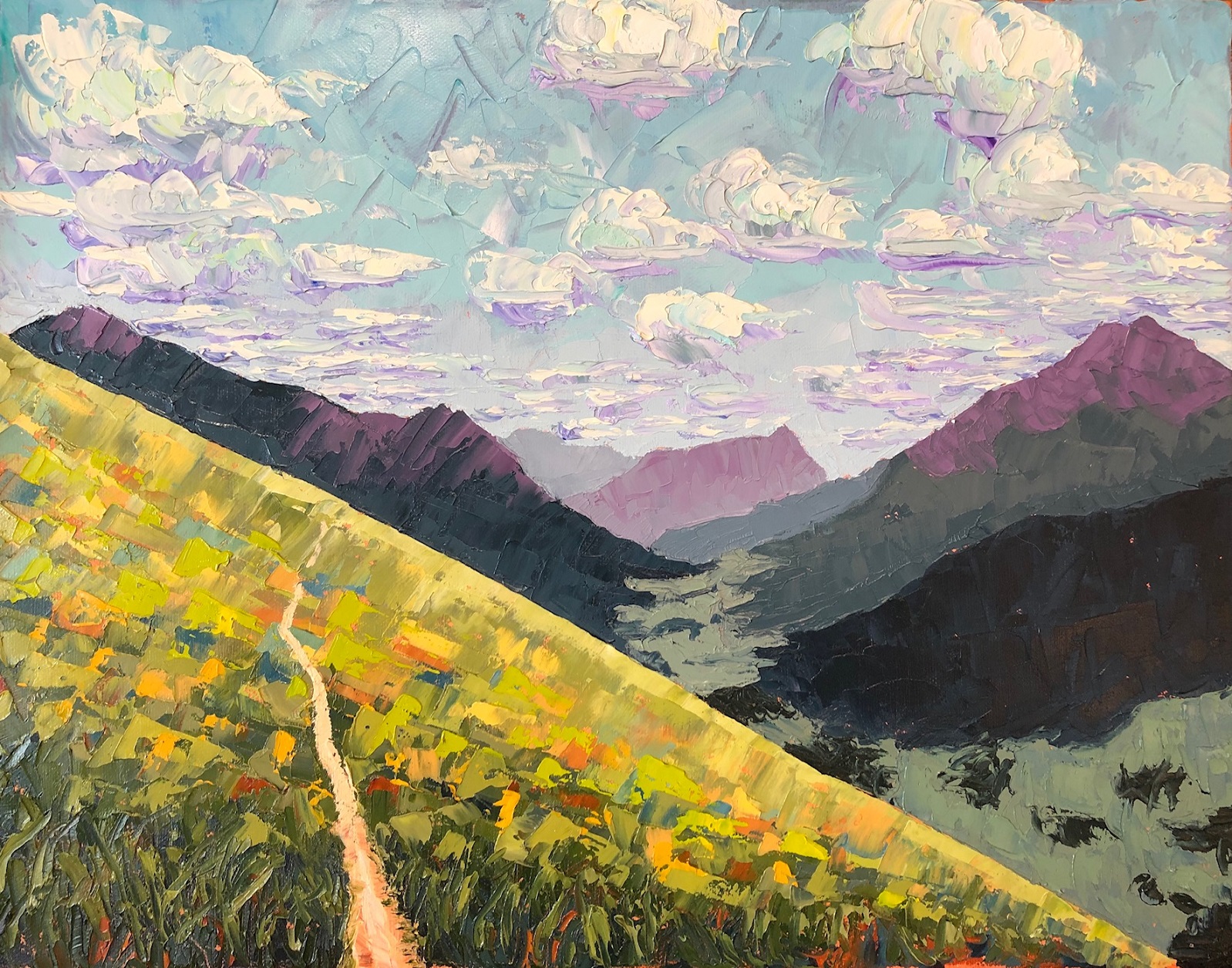 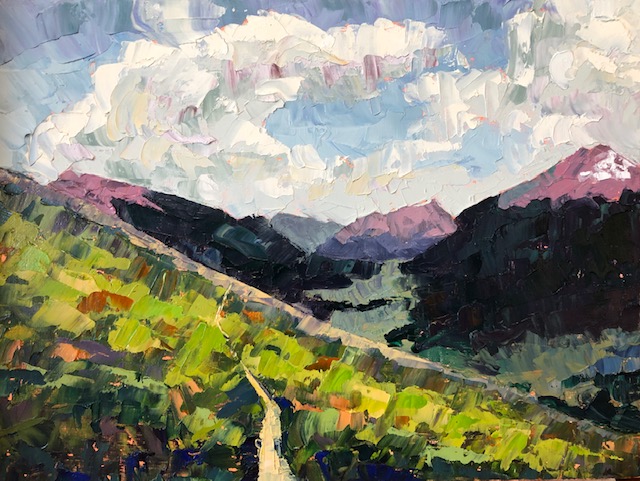